I’m an affiliate for The Book Depository. It would be much appreciated to click the link below if you’re interested in picking up any of my recommendations. It will help fund my incessant book buying.
http://www.bookdepository.com/?a_aid=browngirlreading

The subject of reading diversely seems to be on the lips of many book bloggers but mostly, Booktubers on You Tube.  Diverse reading struck the Booktube community as if it was the first time anyone had ever heard of it.  For those who don’t know the meaning of the word diverse, it is best defined as “showing a great deal of variety; very different”, according to the Oxford English Dictionary Online.  The two words that jump out at me in the definition are variety and different.

Before all of this hoopla started, Booktubers wanted to read people of color and that was stated openly, but not by many.  Now everybody says they want to read diversely and that means authors of color and anybody else that isn’t white.  After a recent discussion on Twitter with Estella’s Revenge and some other bloggers, it was brought to my attention that white, male, straight authors were being used as some sort of benchmark to decide what is considered diverse reading.  People on Twitter admitted to Googling authors, as crazy as that sounds, to try to figure out if they were white or not, and to determine if they could be considered as part of their diverse list.  Some were even surprised that authors didn’t mention their race in their bios and seemed to be surprised that some authors were not easily identifiable from their pictures.

Well no, authors don’t have to mention their race in their bios, and for your information, you can be very fair-skinned and still be black. Surprise!  But let’s not get off track.  I think many writers dislike the thought of being pigeonholed.  It’s like being reduced to your race, your nationality, your sexual preference, or even to a handicap.  I have always read diversely my entire life so this has never been some issue that I felt I needed to regulate somehow or something I felt I needed to announce to everybody.  I say, if you want to read a variety of literature then stop talking about it and do it.  In the end, when you do it no one is going to give you a prize because you do.  Lumping authors all together because they aren’t white, straight, males doesn’t valorize at all the differences in authors.

Another thing that seems blatantly obvious to me is that, what is diverse to one person is not to another.  So if you’re a white, straight, male reading diversely might be reading women, black, LGBTQ writers, where if you are American, reading diversely might be reading more translated work, and so on.  Reading diversely for me means reading what is different from me.  As readers we should all be happy to discover what is different from us.  It is one way to learn more about the world.  Discovering those differences is enriching and should not be reduced to a psychological guilt trip backed up with percentages and spreadsheets.  In the end, it feels like #LetMeGetInMyRacialQuota.(a friend of mine’s clever hashtag)  Some will not be ready for this discovery through reading and that’s fine too.  That meaningful reading journey will come in time.   As for Black authors, they exist and are out there.  It’s up to the readers to want to find them, but most of all to read them.  The Black community have been and are supporting Black authors.

I wish everybody lots of pleasurable reading in 2015 and discovery of new places, people, and cultures.  Hope this doesn’t come off as to harsh, but this topic has haunted the internet for a while now and I felt the need to give my opinion.  So, what do you think about diverse reading?

As I continue combing my shelves in search of the perfect books to make up my perfect TBR for Nonfiction November, I found these that I read and loved over the years. They are all memoirs. Yes, today I want to talk about memoirs. What makes a good memoir? How do I choose which memoirs I want to read? Firstly I choose memoirs by people I have a desire to learn more about. It’s not enough to just like them. They must have something special about them or been through something extraordinary. In reading these memoirs I’m not only going to learn more about the person but I’m also going to learn about history, culture, and so much more. Good memoirs must be engrossing, sometimes funny, even harrowing, and informative. Its pages must be welcoming to the curious reader and once finished the reader can shut up about it and the person.
Still working on my Nonfiction November TBR. I’ve decided on 2 so far. I’m going to need to add two more to make a complete list. It has to be at least a bit challenging. Looking back on my read books of 2021, I’m coming to you today to talk about one of the last books I read last year which happened to be nonfiction, Black and British by David Olusoga. It’s a book that took me about 2 months to read and was a real eye-opener for me and my buddy reader @patrice.jones.336. I highly recommend taking your time through this one while annotating and/or tabbing as you go along. You will be confirmed in what you know if you’re knowledgeable about black history but you will surely learn so many new things. The awful ongoing connection between America and Britain and the details made me so angry. Careful readers, this book is going to make you damn mad. Reading it with a friend or friends or with a book club is also great idea. You’ll have so much to talk about. Once you’re done you should take time to watch the BBC documentaries Black and British A Forgotten History.
Yesterday’s post I was speaking about nonfiction and how my read books this year list only contains 1.😩 Here are some more books I found on my TBR that I could choose from for Nonfiction November. If you want more info on Nonfiction November, I urge you to go watch the creator’s (@abookolive) video over on YouTube where she’s announced the prompts for the month already. As a whole the idea is to read nonfiction whether that be one book or more with or without the prompts. I’m still trying to decide on what my TBR will be and how much nonfiction I actually want to read. So I’m going to head over to Olive’s video to hear what the prompts are and try to get some inspiration. Before I go, over there now, check out the other books pictured here I ran across on my shelves. A few of them could also wind up on my TBR. 🤔 Have you read any of them? Which one(s) should I seriously consider? 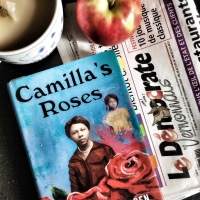 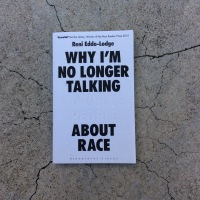 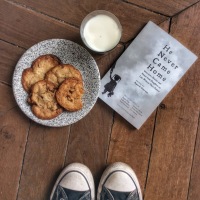 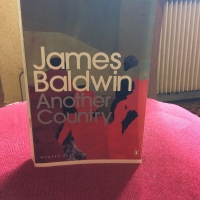 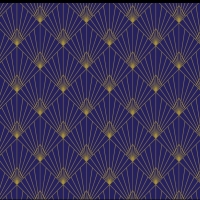 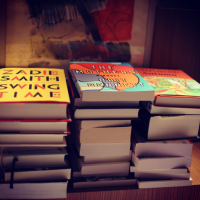 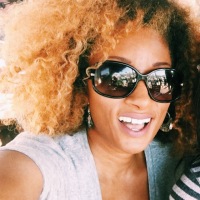